Having been born and raised in South Lanarkshire Richard lives here with his wife and two young boys. He work locally for the NHS and has much experience within the health and care sectors gained over the last 20 years.

Richard has played an active part in his community all his life and he decided to stand for election to put that experience to good use as an effective representative for Larkhall. Equipped with first-hand experience of the issues facing local residents, he wants to make sure South Lanarkshire Council delivers a better future for the town and enhances the sense of community for everyone who calls it home.

After being elected by residents Richard was appointed by the Leader of the Conservative Group to serve as its business manager (whip).

Conservative Councillors have called for action to be taken following an Inspection into Hamilton/Blantyre/Larkhall Home Care Services. 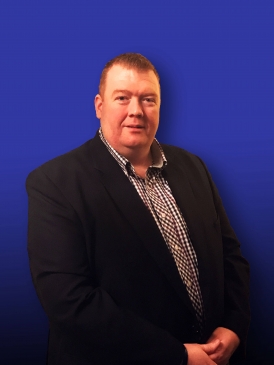