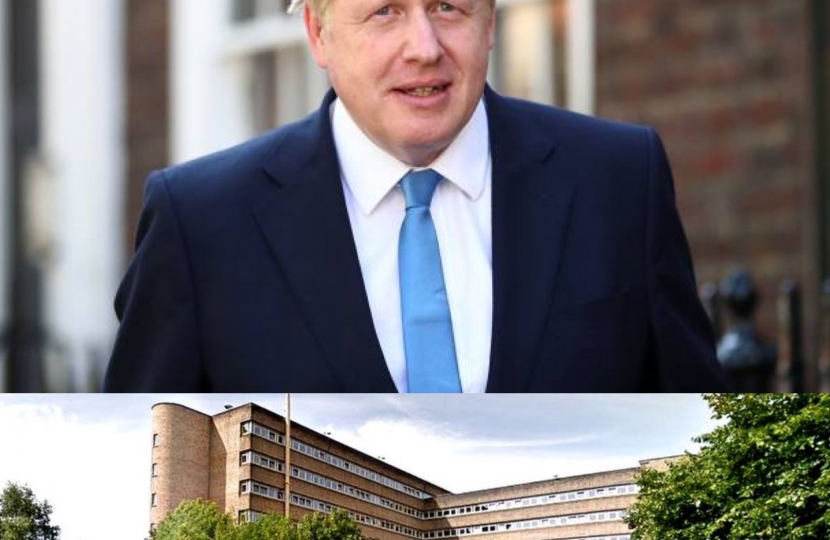 At the SLC Executive Committee of 24th June the SNP administration, Labour and the Liberal Democrat members of the committee sought to use the announcement of the Prime Minister to merge the Department of Foreign and International Development with the Foreign and Commonwealth Office as an opportunity to make politic with the 600 jobs in Abercrombie House, East Kilbride. The Conservative group on the council is delighted that the Prime Minister and Foreign Secretary have both made clear that the Office in East Kilbride will not close so continuing the investment in Scotland of the UK Government.

The merging of the offices is an opportunity for the UK to have even greater impact and influence on the world stage as we recover from the coronavirus pandemic and prepare to hold the G7 presidency and host COP26 in Scotland next year.

Rather than scaremonger with talk of job losses from the highly skilled professional workforce at East Kilbride the Conservative Group want to ensure their skills are not lost to the UK Government and the East Kilbride office goes from strength to strength.

With the merger decisions on aid spending will be more in line with the UK’s priorities overseas, harnessing the skills and expertise that have earned our reputation as a leader in the international development community.

South Lanarkshire Conservative Group will strive to promote the expertise and skills of the staff at Abercrombie House, East Kilbride as they drive the work of UK aid worldwide through the continued investment of the UK Government in Scotland.