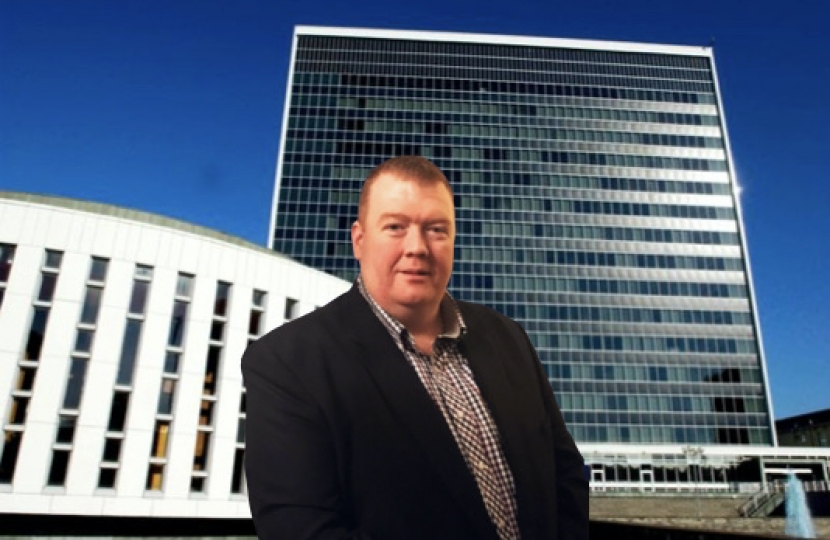 In yesterday's council meeting the SNP heavily criticised the UK Government's handling of Universal Credits and demanded that it be reformed.

Conservative Councillor Richard Nelson responded, “The support from the UK Government during the pandemic highlights just how much we benefit from being part of the United Kingdom.

“The SNP group’s criticism of universal credits and talk of welfare reform are sanctimonious. Despite the SNP Government at Holyrood being given major welfare powers in 2016 they have failed to make use of these powers.

"The SNP claimed before the Scottish Referendum that they could set up a fully Independent Scotland in just 18 months however it will have taken them 8 years to implement these welfare powers if they meet their new 2024 deadline.”