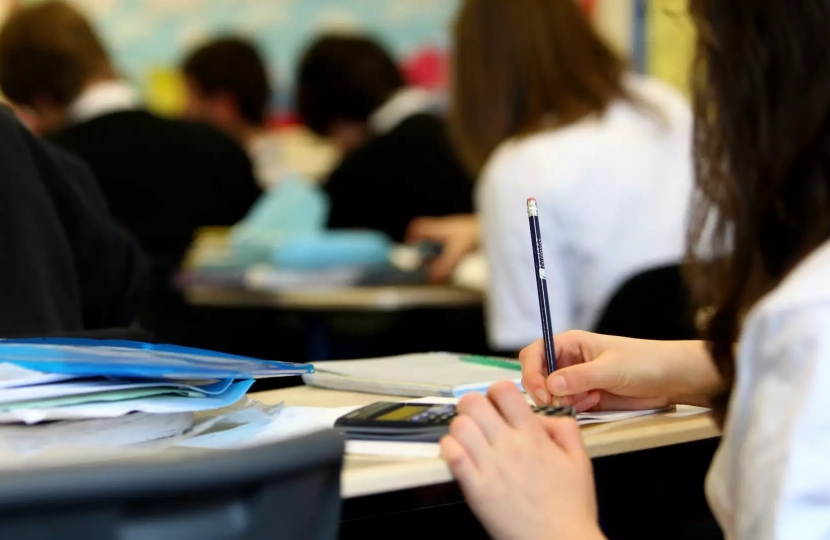 Scottish Government plans to change the business rates system would hit independent schools with a massive 80 per cent rise - with some facing seven-figure increases to their bills.

The area’s Conservative Group expressed concerns it could see the council’s own schools forced to take on extra pupils.

At a meeting of the Finance and Corporate Resources Committee on Wednesday (19 September), the Tories called for the potential impact on the authority’s schools to be included in its response to a national consultation.

Their questions revealed the council has no idea what the costs to local schools could be.

Councillor Eric Holford is finance spokesman for South Lanarkshire’s opposition Conservatives. He said: “Local schools deserve to be considered before this change is made.

“South Lanarkshire has excellent schools so if the independent sector increases its fees, many of the parents who pay privately will instead bring their children back into our system.

“That would inevitably mean council school budgets being further stretched.”

The Conservatives urged the committee to recognise that ending charitable relief could be counterproductive.

They pointed out that higher rates for independent schools could bring in less than the cost to councils of having to provide free education to pupils who currently go to private schools.

Their proposal to include these concerns in the consultation response was however voted down by SNP, Labour and independent councillors.

Cllr Holford said: “If the Scottish Government imposes massive tax increases on independent schools the costs will likely be passed onto parents, who may then decide to send their children to the local school instead of paying much higher fees.

“That would either force South Lanarkshire schools to somehow make their existing money go further, or the council to find extra money just to keep our local schools at the same level.

“The potential knock-on effects should be considered. It is unfortunate that the committee was not willing to express these concerns to the SNP government.”