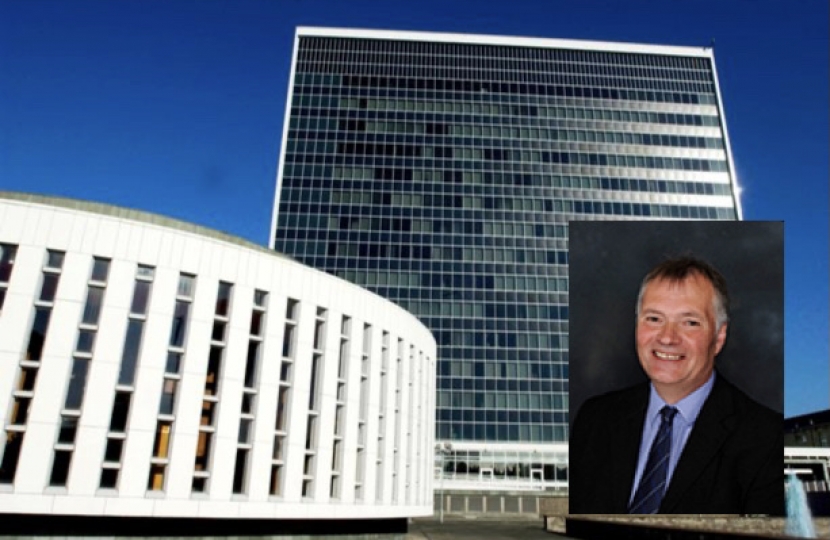 Local Councillors yesterday voted to approve a cross-party budget ahead of the next financial year.

Group Leaders from the Conservative, Liberal Democrats, Independents and SNP took part in tough discussions for a number of weeks - negotiating key budget priorities that all groups could support. Only the Labour Group did not take any part in the cross-party discussions.

“I believe we have a duty to represent our constituents and their views when we are elected to public office. Therefore, we were willing to go into negotiations with other parties to get a good outcome for all residents in South Lanarkshire.

“Like all those involved we have needed to compromise on our choices to find common ground, but that is what we have been able to do in the best interest of our constituents.”

The £10 million investment will see a £3 million “Get Lanarkshire Working” fund, which will offer support to local businesses and jobs which have been hit hard by the pandemic; £2million will go to Children & Young People’s Learning & Wellbeing; £2 million for Road and Footpath Improvements; and £2 million to tackle Climate Change in South Lanarkshire.

Cllr Allison called for the Scottish Government to properly fund Local Councils to allow for more investment and protection to key services:

“We have had to accept some cuts to achieve these investments. Although the budget was increased by Scottish government by 1% we have to remember the Scottish Government's budget has increased by 9% this year.

“Therefore, as has been the case for the last 14 years, the Scottish Government has cut the % of the budget that comes to councils to support frontline services.

“If the level of support we received 14 years ago was delivered today, we would not only have no need to make cuts but would have funds available to invest.”