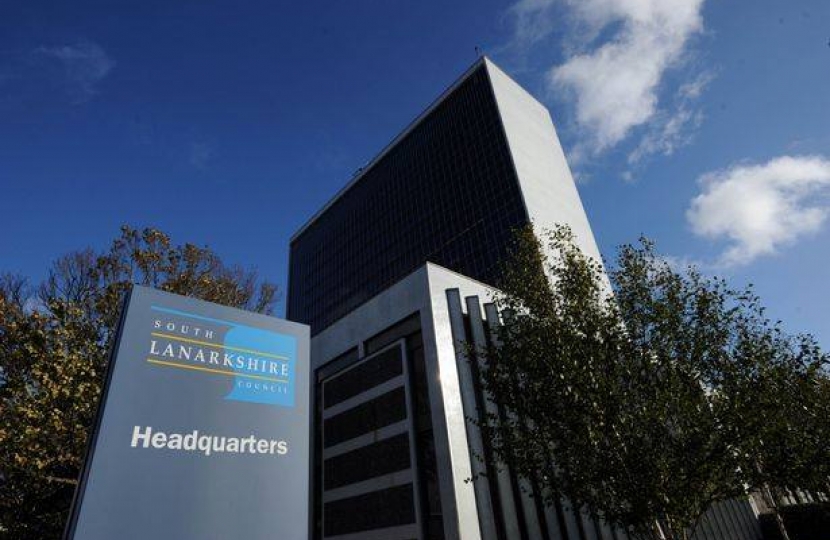 Conservative, Labour and Liberal Democrat councillors all backed a proposal for urgent reforms, which included giving every elected member an equal vote on major issues such as the authority’s annual budget.

Under current rules many key decisions are taken by a powerful executive committee. It means most of South Lanarkshire’s 64 councillors have no say on crucial matters.

Proposals to move control of next year’s budget to the full council were expected to receive support from all parties, but there was shock as the SNP and Independent groups united to thwart the change.

Councillor Alex Allison said: “It is sadly now obvious that this minority SNP administration has no intention of actually delivering the transparent and democratic approach it promised before last year’s election.

“There is simply no excuse for refusing to give each of South Lanarkshire’s elected local representatives an equal vote on the budget.

“This cross-party proposal should have received unanimous support. It would have immediately resolved the undemocratic situation with the budget process, as well as starting an urgent review of other procedures that prevent proper scrutiny and debate.”

He continued: “It is impossible to see how the SNP administration can continue claiming to be open and transparent, while actually blocking democratic reforms that would allow local councillors to discuss key issues and make decisions.

“This vote also made clear the Independents are fully behind the minority nationalist administration.

“Given that the job of any opposition is to scrutinise the administration, it is just not credible for the Independent Group to claim to be in opposition but help block changes that would give all councillors a fair say.”

The proposers of the motion accepted word-for-word the section of an SNP amendment seeking consideration of arrangements for members on maternity, paternity, adoption and other long-term leave.

With this section then included in the motion for which Conservative, Labour and Lib-Dem members voted, the sole effect of the SNP-independent group voting for the amendment was to prevent the reform taking place – instead waiting for a forum to report back halfway through the council’s five-year term before even considering changes.