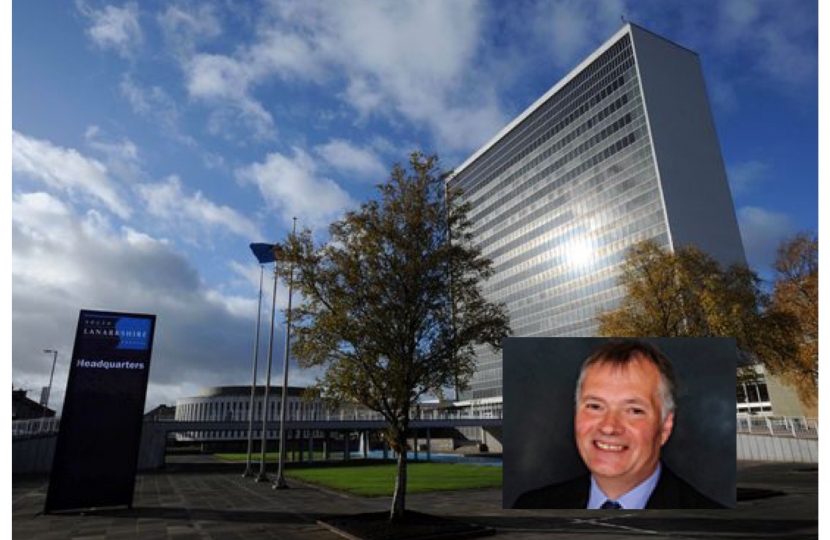 SL Conservatives joined with all party groups in a council motion yesterday to show support and appreciation to Council Staff; frontline NHS and Care Workers; the Third Sector; the many volunteers and community groups who have gone beyond the call of duty in their response to the COVID-19 pandemic.

During this motion, the SNP group called for the UK Government to further extend the Furlough Scheme.

Conservative Group Leader, Cllr Alex Allison spoke in support the of the UK Government, “I believe we all appreciate the lengths the UK government went to in such a short period of time to shore up our economy and protect businesses during these unprecedented times:

“The job retention and Self-employed income support schemes have been hugely successful, saving over 900,000 Scottish jobs – but they cannot continue forever. The UK Government’s Job Retention Bonus will ensure that every company receives £1,000 for every furloughed employee who is kept on until January next year.

“The focus from both Scotland and UK Governments has to be on protecting jobs but also creating new jobs, especially for young people. That’s why the UK Government have launched a plan for Jobs – including the Kickstarter scheme to create job placements for 16-24 year-olds.

Cllr Allison continued: “The SNP Government must use the powers they have to match the UK Government’s ambition and set out how they will protect and create jobs, especially when they implement local lockdowns.”

“While we understand the SNP’s desire to seek an extension to the UK governments furlough scheme, we believe the situation to now be fluid and therefore a one-size fits all approach, which was required back in March, isn’t required today.”