Originally from Belfast, Graeme has been living in South Lanarkshire for more than 23 years - the last 15 in Strathaven. He has been a South Lanarkshire councillor, representing Avondale & Stonehouse since 2007, where he continues to use 34+ years IT & business background to deliver what he calls: “A common sense approach to local government.”

Graeme is now in his third term, with social and affordable housing in Strathaven and a common sense development programme in Stonehouse being his top priorities. Add this to his ongoing council work on improving Avondale’s roads, keeping rural crime to a minimum and ensuring Avondale’s young people get the best education possible: Graeme remains a committed councillor, serving his community.

With his two sons at university, Graeme lives in Strathaven with his wife Fiona,  where he balances his council work with supporting business interests in both the UK & US. Being an IT specialist, Graeme uses social media and the internet to keep his constituents fully appraised of local issues he is involved in. 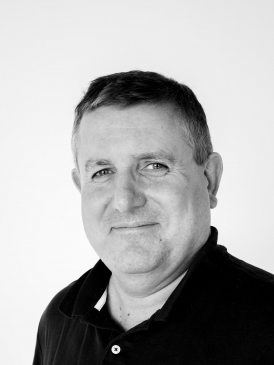