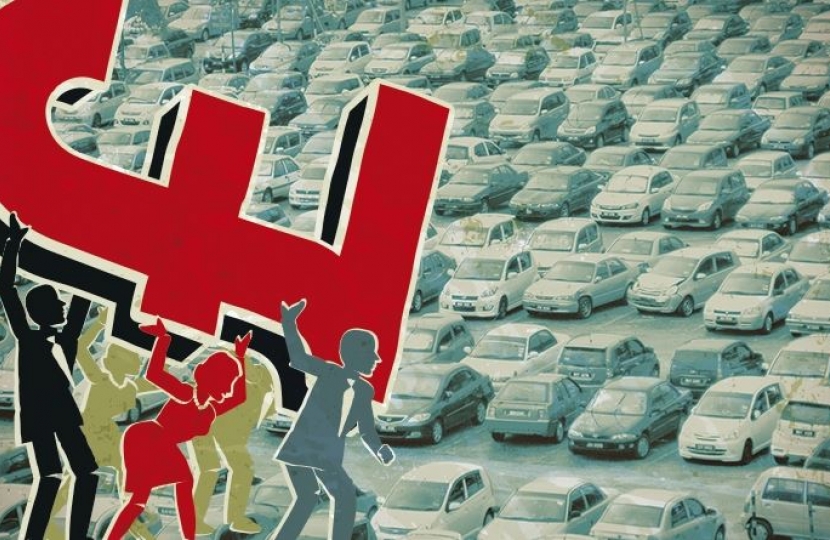 SOUTH Lanarkshire Conservatives have warned the Workplace Parking Levy would have a devastating effect on the area.

A deal between the SNP Government and Green Party MSPs means employers could have to find an estimated £500 per year for every parking space they provide to their staff.

Most would have little choice but to pass the charge onto their employees.

The council’s Tory group leader, Councillor Alex Allison, said: “This bizarre plan is nothing less than a tax on jobs.

“If the Workplace Parking Levy is ever forced on South Lanarkshire employers it would seriously damage local businesses, threaten jobs and hit ordinary people hard.

"It would unfairly punish workers who cannot use public transport. Many people have no choice but to drive to work."

He continued: "This SNP-Green pact would target our teachers, GPs, council staff, police officers, firefighters and everyone in the private sector.

"It is fundamentally wrong to punish staff for going to their work.

"That's why if the nationalist alliance does get it through the Scottish Parliament, South Lanarkshire's Conservative councillors will fight to block it ever being used in our area."

Boris Johnson has written to all leaders of opposition parties to invite them to work together at this moment of national emergency.