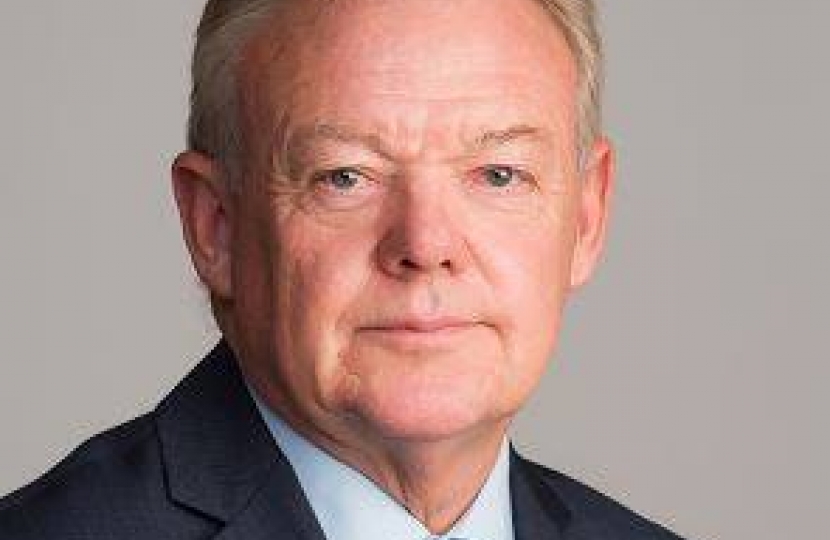 COMMUNITIES across South Lanarkshire could be denied a fair share of new funds to boost town centres.

Conservative councillors proposed some of a £2.5 million pot of extra funding be earmarked for each of 22 town centres meeting Scottish Government criteria for the cash.

However, the Tories' call was blocked by other parties at a meeting of the authority's community and enterprise committee on Tuesday (4 June).

With a final choice between dividing all the cash between just three towns, or leaving the full £2.5m open for bids from across South Lanarkshire, the Tories opted to ensure every town has at least a chance to apply for funding.

Councillor Kenny McCreary is the Conservative Group spokesman for community and enterprise. He said: "It's disappointing that the other parties wouldn't get behind our common sense proposal.

"Every town deserves support and our plan would have given them all a chance to claim a fair share of this extra money.

"Ours was a practical approach that could have made a difference in our small towns as well as the bigger ones.

"We even put forward a safeguard to ensure the money wouldn't be lost to South Lanarkshire, as any funding not taken up by a community would automatically have been reallocated to the largest town centres, where projects could use it before the deadline set by the Scottish Government."

He continued: "After the other parties refused to back us, we did what we could to ensure every town centre at least has a theoretical chance of getting funding for a project.

"Without each town being allocated a share though, the worry will be that most could lose out in a bidding process."