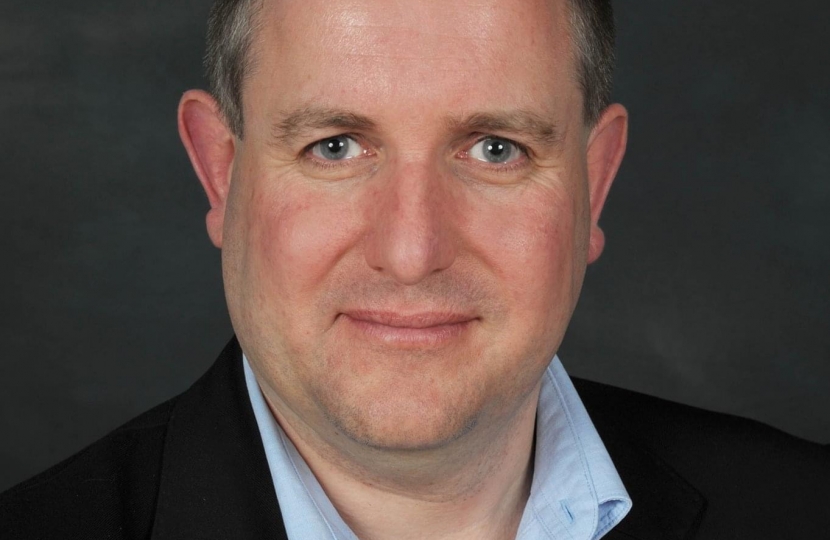 Since the outbreak of Coronavirus, all public buildings have been closed to the general population and therefore with council meetings and committees moving online, no-one from the public has been able to attend, meaning that all SLC committees and council meetings have been held behind closed doors in a bid to protect council officers, elected members and of course the general public.

Even in 2021, council life will not be getting back to pre-pandemic normal, so a paper was brought to the full council meeting on Wednesday 16th December 2020 to have all non-restricted council  meetings and committees published online shortly after their conclusion.  However, the South Lanarkshire Conservative Group felt this motion didn’t go far enough and that all non-restricted council committees and meetings should be broadcast live, something we’ve all become familiar with from Westminster & Holyrood. Avondale Tory Councillor Graeme Campbell, supported by Larkhall Tory Councillor Richard Nelson worked up an amendment that would move SLC to broadcast all non-restricted council meetings and committees live in 2021, with the first trial meeting broadcast live by March.

Councillor Graeme Campbell said:  “Local government should be open and transparent, however decades of underinvestment in IT by consecutive Labour administrations has left our council unable to broadcast council meetings live via the internet, while ensuring digital security is met, along with protecting accessibility to those elected members requiring additional support.  I’m therefore delighted that this will change in early 2021 and the successful Conservative amendment will deliver a more open and public ally accessible South Lanarkshire Council in 2021.”

The Conservative amendment defeated the Lib Dem amendment which was supported by the Labour group. Their amendment would have risked the accessibility of meetings to members who require additional support such as BSL interpreters.