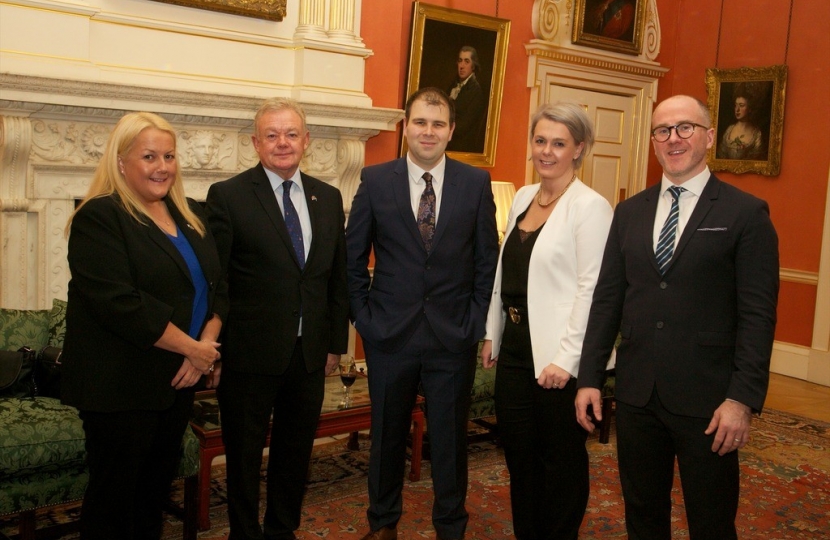 A delegation from the area's opposition Tory Group joined others from across Scotland's local authorities in the visit to Number 10.

Cambuslang West councillor Ann Le Blond is the deputy leader of South Lanarkshire's Conservative Group. She: "This was a fabulous opportunity to be able to hear the prime minister's plans for the future of the United Kingdom.

"It was an honour to be invited and have the chance to discuss the needs of our communities with those leading our country."

The South Lanarkshire Tories were invited to Westminster by the Prime Minister to hear what the government's Brexit strategy will offer local communities.

Hamilton West and Earnock's Councillor McGeever commented: "It's no secret I voted to remain in the EU, but whatever our views on Brexit most people understand the prime minister is doing a tough job in difficult circumstances.

"She was clear to us that she believes the deal negotiated with Brussels will protect jobs and help local businesses.

"Meeting her, the secretary of state for Scotland, as well as so many MPs and Lords, was a valuable chance to discuss the concerns of people here in our communities."

Councillor Kenny McCreary of Bothwell and Uddingston said: “It was a privilege to meet the prime minister and hear her deliver a passionate speech showing her absolute commitment to maintaining the union.

"Mrs May’s energy and enthusiasm at thee end of a long day, which included attending the CBI Conference and dealing with ongoing Brexit issues, was particularly impressive.

"It was also very interesting to be inside Number 10 and feel the sense of history within the building.”

Clydesdale West's Councillor Poppy Corbett added: "Visiting Downing Street and hearing the prime minister speak so passionately about her hopes for the country’s future was an incredible experience.

"It was also amazing to see all of the wonderful Members of Parliament who joined David Mundell on the green benches after last year's General Election.

"We can only hope that the number of hard-working Scottish Conservative MPs continues to grow in the future.” 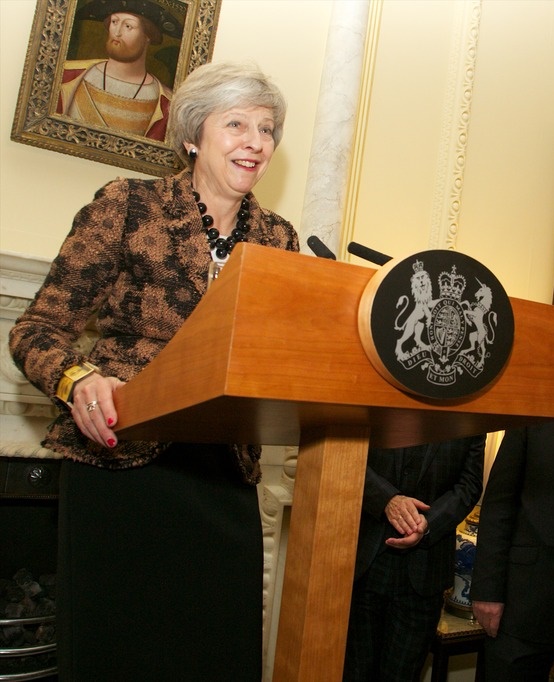