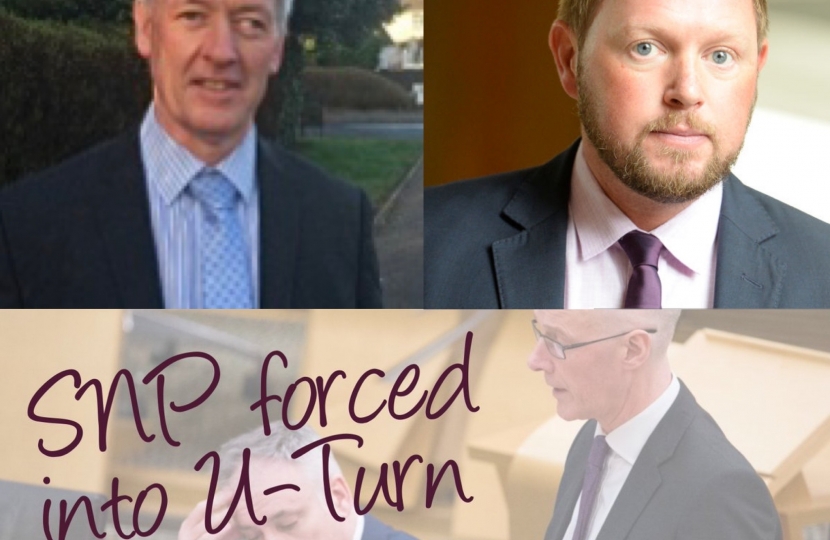 Mr Greene had forced Mr Swinney to come to Parliament to update on the plans, which were set to include blended learning for up to a year.

Commenting, Councillor Harrow said: “This is a welcome U-turn from John Swinney, but it should not have come to this.

“The SNP’s model of ‘blended learning’ is no substitute for being in the classroom with a teacher in front of pupils and South Lanarkshire Council must now be given the resources to ensure a full-time return in August.

“It simply wasn’t good enough that pupils could have been facing that model for up to a year and there was no leadership given to councils from the SNP Education Secretary.

“This is a victory for parents, stakeholders and campaigning from the Scottish Conservatives into making the SNP Government think again about their misguided plans.”