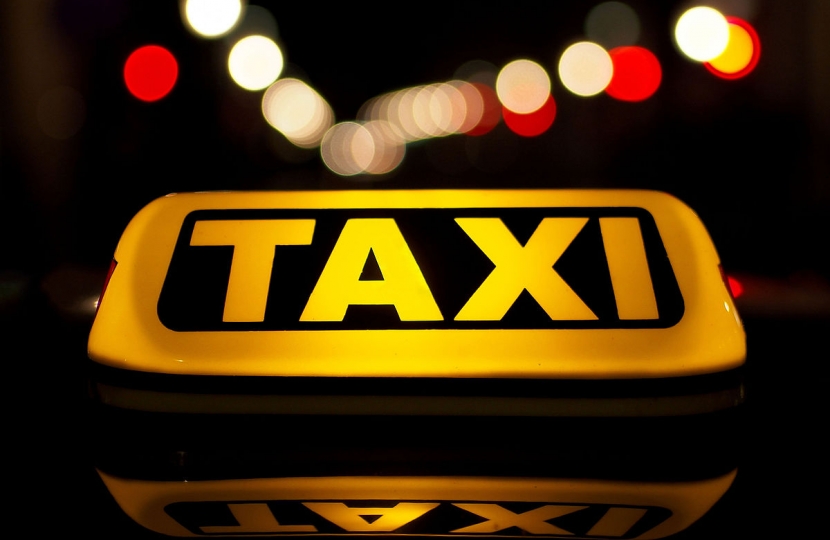 SAFETY for taxi drivers and their passengers will be improved by installing CCTV in cabs across South Lanarkshire.

Conservative members of the council’s licensing committee backed a proposal for a pilot programme involving vehicles operating in Hamilton and East Kilbride.

It aims to deter attacks on drivers and help vulnerable passengers feel safe.

Councillor Mark McGeever said: “The sad fact is many taxi and private hire drivers are concerned about their safety at work.

“We heard from the police that they have recorded 68 crimes against cab drivers in South Lanarkshire in the past three months, including some serious assaults.

“If someone who would commit an attack knows they are on camera then they may well think twice.

“The benefit to drivers is clear, but equally passengers will also feel more secure. With CCTV in place people getting into a vehicle can be confident that they are being transported by a professional who will put their safety first.”

The initiative is supported by Police Scotland. It could eventually lead to cameras becoming compulsory items for all South Lanarkshire cabs.

The licensing committee met on Tuesday 19 March. Councillors serving on this committee must always consider issues before it solely on merit. They speak and vote as individuals and their party groups do not agree particular approaches or positions on licensing committee issues. In this instance all five of the Conservative Group’s councillors serving on the committee voted to support the pilot programme, however it is important to be clear that each made this decision independently of their party affiliation.