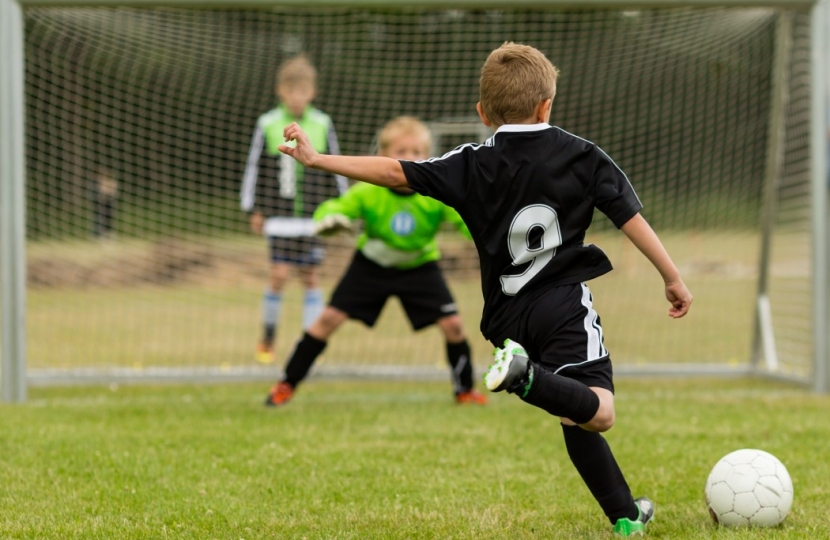 CONSERVATIVE councillors worked to ensure a Blantyre community asset will be protected from unforeseen circumstances in the years ahead.

The Tories gave their full support to a proposal for ownership of the former Rowans Hall and its surrounding land to be transferred to a local charity.

Blantyre Soccer Academy is seeking to take over the site, which closed in 2016.

At a meeting of the council’s Housing and Technical Resources Committee on Wednesday (31 October) elected members were asked to approve its sale for the token sum of £1.

The Conservatives and other opposition groups made clear they fully back plans to effectively donate the site to the charity.

They also raised concerns however that the SNP administration’s proposal failed to include any safeguards to ensure the asset stays in community use in the long-term.

Opposition councillors from the Conservative, Labour, independent and Liberal Democrat groups all united to insist steps are considered to provide suitable protection against unexpected events.

Councillor Alex Allison, leader of the Conservative Group, said: “It is great to get vacant land back into use and we hope this site will be a suitable home for Blantyre Soccer Academy for many years to come.

“Selling the site to the charity for a token £1 is the right approach. We just need to make sure there are protections against it being lost to the community in future.”

He explained: “When a charitable organisation is given public land there should be something to ensure that if it ever moves on or stops operating, then that land can be brought back into public use.

“There are cases where a charity that has been given a site for community use might someday want to sell it on.

“If that happens then it’s only right that a fair proportion of any profit goes back to the council who donated the asset, to compensate the community for its loss.

“Under the administration’s proposal there was nothing to offer the community that protection, but building something into the terms should not hold up its transfer or stop this becoming a great new home for Blantyre Soccer Academy.

“All the opposition parties reached a sensible consensus that this should be included and I’m glad the administration accepted we were not going to back down.”