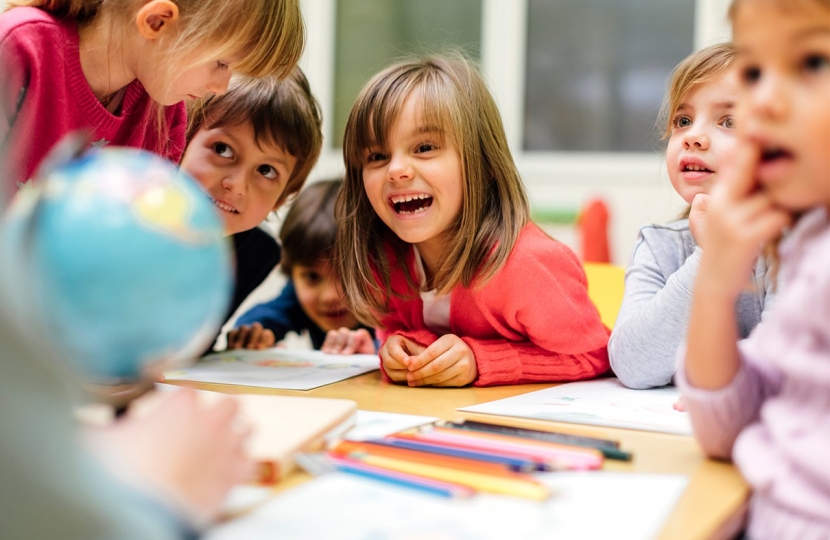 NURSERY providers fearing for the future of their businesses deserve better than to be ignored by South Lanarkshire Council.

Conservative councillors responded to a plea from operators who asked for the chance to take part in a meaningful discussion about how the authority can best expand its in-house nursery provision.

The Tories backed calls for a four week pause before a decision was taken on where to start new capital investment projects.

It followed a last-minute appeal from irate service providers, who argued they had been denied a real opportunity to discuss a programme that could seriously impact their ability to provide nursery places.

They were left dismayed as SNP, independent and Lib-Dem councillors united to vote through the plans – despite all acknowledging the partner nurseries’ dissatisfaction with the process.

Councillor Alex Allison, the leader of South Lanarkshire’s opposition Conservative Group, had called for their views to be heard. He said: “Waiting just four weeks would have allowed the council to get meaningful input from these vital partners.

“This sensible step would not have risked any real delay to delivering the extra nursery places, which our communities need and we fully support.

“Everyone accepts that South Lanarkshire will need to maintain both private and council-run nurseries if it is to have any chance of meeting the increased demand in the years ahead.

“Therefore it only makes sense to ensure the steps we take are made following full and informed discussions with the professionals running our partner nurseries.”

“Many of them took the time to turn out and the strength of feeling among was absolutely clear”, he continued.

“No-one wanted this decision delayed forever, but taking a short four week window to hear their views and address their concerns for their businesses would have cost the council nothing.

“It’s a shame the SNP, independent and Liberal Democrats chose not to give them that chance.”

At the executive committee all Conservative and Labour councillors voted for the short delay to approval of the capital investment. They were opposed by the committee’s SNP, independent and Lib-Dem councillors.

With the vote tied at 14 each the committee chair – the SNP's leader of the council – had the casting vote, which he used to defeat the request for the short pause.