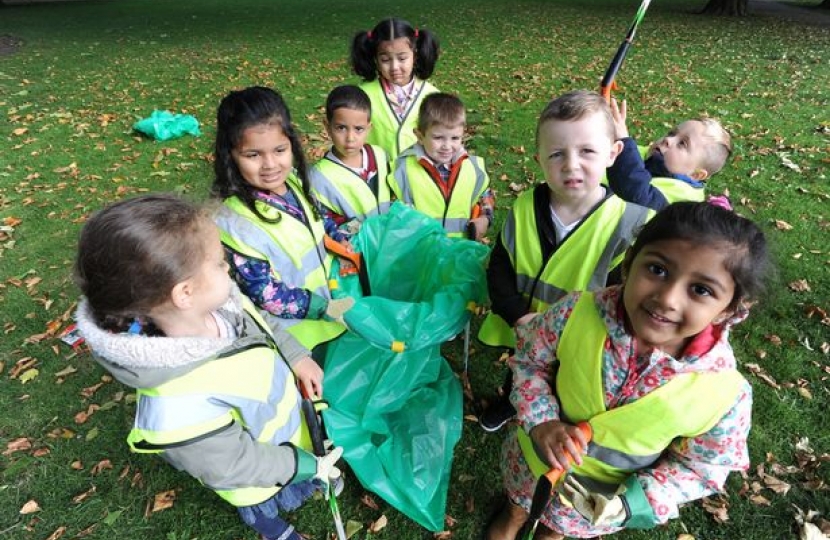 Owners and staff from independent partner nurseries had been left distraught after the council developed expansion plans they feared could force them out of business.

Last autumn representatives of the nurseries brought their concerns to the opposition Tory Group’s 14 councillors.

The Conservatives urged the council’s administration to recognise its partners’ vital role. They called for the authority to work with the small local businesses on plans to deliver up to 1140 hours of nursery for every child each year.

A new commitment to allow partner nurseries to access grants of up to £10,000 for improvement works was put forward to the council’s executive committee on Wednesday (13 February).

Councillor Alex Allison, leader of the Conservative Group, welcomed the move. He said: “Private sector nurseries are absolutely essential if this authority is to meet its commitment to families across South Lanarkshire.

“These local businesses feared they would be driven to the wall by the council. That’s something the council’s SNP administration should never have allowed to happen.

“It is deeply regrettable these vital partners felt frozen out when plans for the future of nursery provision were developed”, he added.

“The administration should have made sure its partner nurseries were properly consulted and involved from the very start.

“We can only hope this development indicates they have finally recognised the importance of truly working with these partners and will take a different approach from now on.”

Boris Johnson has written to all leaders of opposition parties to invite them to work together at this moment of national emergency.