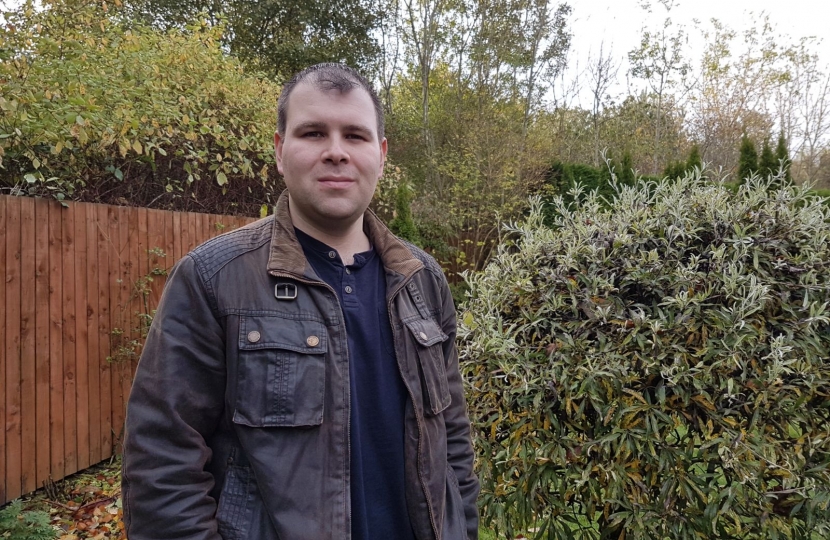 VETERANS seeking jobs with South Lanarkshire Council could benefit from a new policy.

Councillors will vote on a proposal for the authority to follow others around the UK in creating a guaranteed interview scheme for former servicemen and women.

Hamilton West and Earnock councillor Mark McGeever (Conservative) put the motion up for decision at the meeting of the full council next Wednesday (19 December).

He said: “Working-age veterans are sadly around twice as likely to be unemployed as the rest of the population.

“There are barriers to ex-forces personnel moving into civilian life. While most successfully transition and thrive, too many run into problems.

“I was stunned to hear of an officer who led a company of soldiers in a warzone not being shortlisted for a public sector vacancy, because his application form did not include a specific leadership qualification. 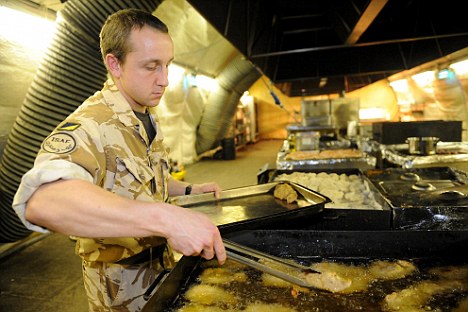 Guaranteed interview schemes for those who face disadvantages in recruitment processes are well-established in the public sector.

Councils in North East England, Greater Manchester, the Home Counties and elsewhere have adopted schemes for veterans who meet the essential criteria for a vacancy.

These seek to prevent them from being disadvantaged due to differences between civilian and military qualifications, career structures and application processes, but they do not mean ex-military applicants get preferential treatment.

Cllr McGeever explained: “The best person for a job should always get it.

“If we create a guaranteed interview scheme for those who meet the necessary minimum criteria, it would not give ex-service applicants an advantage over anyone else, but it could help overcome known disadvantages at the application form stage.

“All-parties on South Lanarkshire Council share huge respect for the men and women of our armed forces, which I hope will see cross-party support for this initiative.

“If adopted it would provide a meaningful extra level of help for veterans returning to civilian life in our communities. That has to be a fitting addition to our commemorations all those who never came home.”