Conservatives propose £2.1m boost for South Lanarkshire roads: Blocked by SNP and others 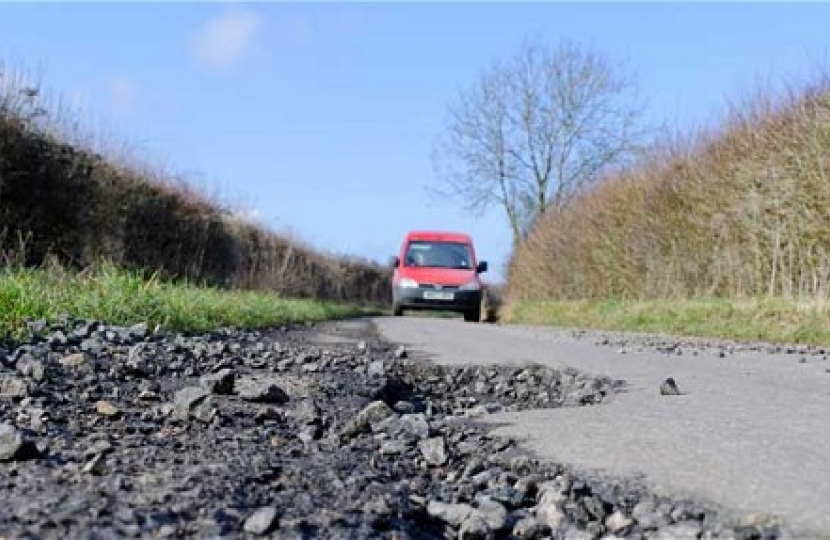 The bid involved reallocating money that was previously earmarked for other uses but had gone unspent.

With the area’s road network in constant need of repair, the Tories’ plan would have increased the amount of much-needed maintenance work that could be carried out this year.

The proposal came at a meeting of South Lanarkshire Council’s executive committee on Wednesday (27 June).

When the minority SNP administration sought approval to transfer the unspent money to the authority’s pot of reserves, the opposition Conservatives put forward an alternative proposal to instead inject the cash into improving roads.

The Conservatives’ plan was backed by the Labour group, but independent and Lib-Dem councillors decided to vote with the SNP and block the new investment.

Conservative group leader, Councillor Alex Allison, said: “It is incredibly disappointing that the SNP administration failed to accept this extra £2 million could be put to good use improving our communities’ roads.

“We need to be clear: this was unused money. That means it could have been invested on roads maintenance without taking a single penny away from other projects.

“Everyone in South Lanarkshire is affected by the state of the roads. Uneven surfaces make it harder for vulnerable residents to get around, damage people’s cars, and deter businesses from creating jobs here.

“This unspent money gave this council a chance to boost the roads maintenance and repair programme. People across our communities will not thank the SNP, independents and Lib-Dems for refusing to make that investment.”

The vote on what to do with the unspent money echoed February’s council budget showdown.

That proposal was also defeated by an alliance of the SNP, independent and Lib-Dem groups – which together hold half the council’s seats.