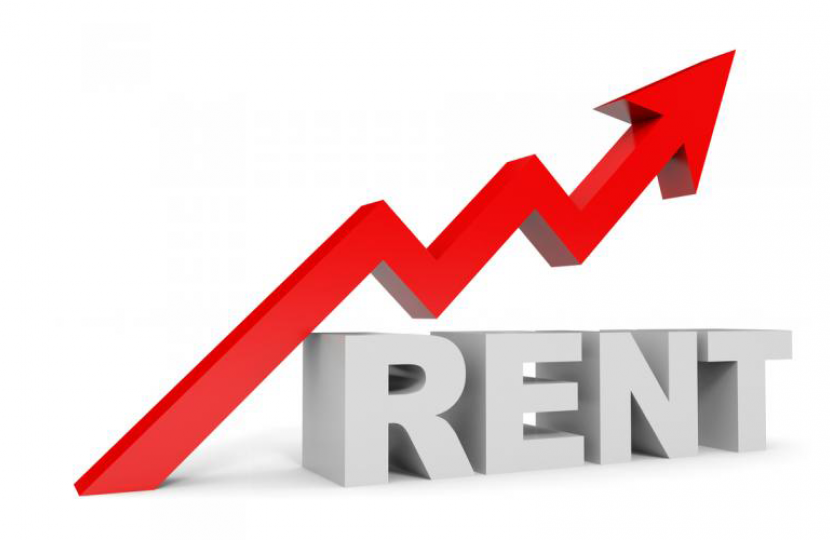 Conservative councillors warned the authority its plans will hurt ordinary people, but no other party supported the Tory calls to only impose increases in line with inflation.

As a result all tenants now face paying almost four per cent more from April.

Cllr Alex Allison is the leader of the opposition Conservative Group. He told the housing committee: “This rent increase is almost double the rate of inflation, so it far exceeds what is actually needed to keep pace with the cost of providing social housing.

“It is unfair on working families already struggling to get by, and it is not even clear what they will get for paying the extra money.”

“Ordinary people here already pay more income tax than they would elsewhere in the UK, they face huge council tax increases, and now even have to worry about a levy to park at work”, he continued.

“South Lanarkshire Council’s SNP administration and the nationalist government in Edinburgh are set on squeezing every possible penny from workers and that has to stop.

“This council needs to consider the impact of its policies on ordinary people. It should be unacceptable to continuously increase the burden on workers who are trying hard to make ends meet.”

With only the Conservative Group opposed to the 3.95 per cent rent increase, it is expected the rise will be officially confirmed by the full council at its meeting on 20 February.