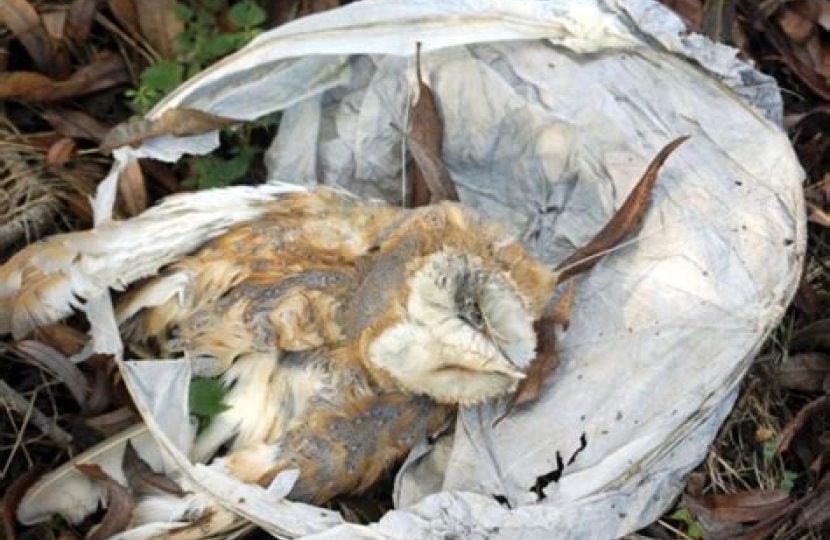 A NEW by-law banning the release of sky lanterns anywhere in South Lanarkshire should be considered as a way to better protect animals and reduce the risk of wildfires.

The call by the area’s Conservative councillors for a report on a possible ban received cross-party support.

It came as the opposition Tories helped ensure the council adopted a new policy to prohibit the release of both the lanterns and helium balloons from its own events.

A campaign by the National Famers Union (NFU) highlights the danger the objects pose to livestock and wildlife.

Animals often sustain agonising and even fatal injuries after mistaking the remnants of balloons and lanterns for food, while the candles can also cause devastating fires to crops, buildings and grasslands.

Councillor Alex Allison, the leader of the opposition Conservative Group, is also a farmer in rural Clydesdale.

He said: “Sky lanterns may look pretty but they cause real damage to the countryside, inflict needless suffering on animals, and jeopardise local businesses.

“We were happy to support the officers’ proposal to ban their use at council-run events. This is a positive step that brings South Lanarkshire up to the level of other local authorities throughout the UK.

“It’s important we look to go beyond this however, because simply adopting policy for our own premises won’t stop the problem.

“The Conservative Group would hope to see a new by-law banning the release of sky lanterns and helium balloons anywhere in South Lanarkshire, and we’re delighted the other parties backed our call for a report into the possibility of taking this step.”